Bondegreen, who back in July was part of a US Masters Texas Scramble team which came third with a fantastic 63, nett 57.8, could have done with some assistance on the Road Hole and the short 16th. He N/R’d both, but they were balanced-out by two nett eagles to which he added six nett birdies and seven nett pars to take the trophy by three clear points.

The recent Aon Trophy winner Bryan McMahon (9) wound-up a wonderful month with his third pay-out in four events, this time taking second spot with 38 points. McMahon was six over par with three holes to go before successive bogeys blighted his card.

Yellow tees course record-holder Andy Lagden (5) secured the Suntera monthly medal in September. A lovely level par back nine added 21 points to his opening 16 for 37 points and third place on Saturday. It could have been better but for an ugly eight on the Road Hole.

Fourth-placed Martin Derbyshire (14) was the only other player to meet or beat his handicap in what were challenging conditions. Derbyshire parred half the holes and nett parred five more, but three N/Rs restricted his stableford score to 36.

Six players kept the scorers busy by tying for fifth place with 35 points. Slow starting Guy Sissons (21) had only accumulated 22 points after 14 holes but took fifth place by then storming in with three nett birdies plus a nett eagle on the 17th. Mark Curphey (3) collected the final prize with a one over par back nine for 19 points to disappoint Tim Callow, Daniel Laughlin, David Murray and Matt Ascroft.

Steve McGowan is becoming something of a midweek Stableford specialist and another win last Wednesday - with 38 points - has seen his handicap drop impressively from (10) down to (7) since his win at the end of July. 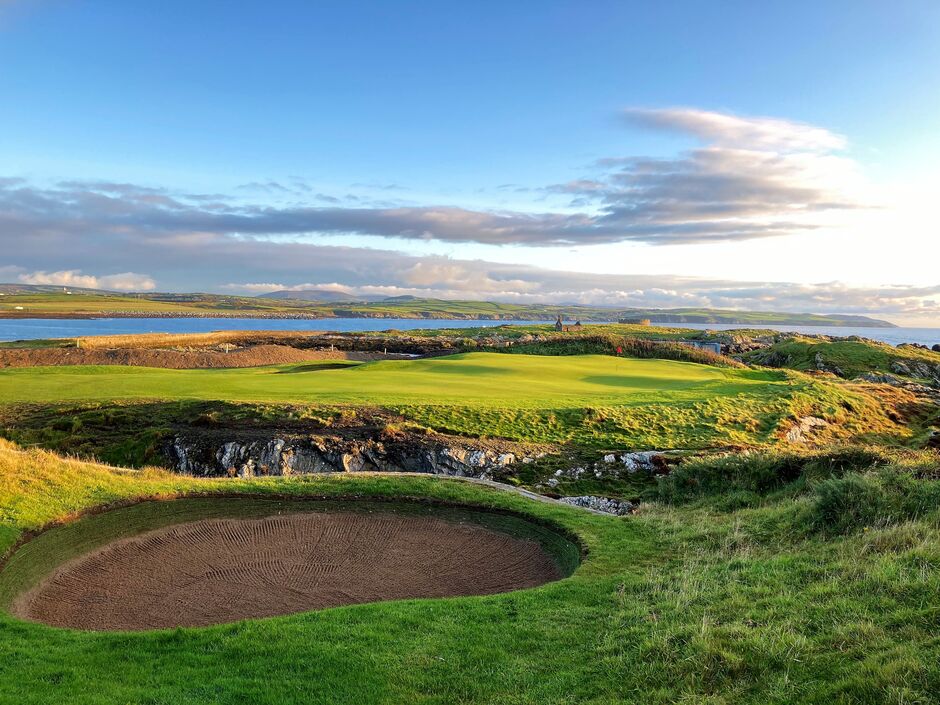 Two points back Roger Raatgever (7) posted a rare nett eagle on the 18th for second place. Alex Holt (16) also scored 36 points but had to be content with third spot as he double bogeyed the luscious last.

This coming weekend the weather looks set fair for the rearranged Canaccord Genuity Stableford which had been postponed earlier in the month. Members should also note that there may now be a few tickets available for the Captain’s Dinner scheduled for Friday 23 October. These can be booked online or by contacting Andi Howland.