SUNTERA GLOBAL MEDAL MADE TO WAIT

Storm Aiden swept our shores on Saturday, so the scheduled Suntera Global sponsored monthly medal must wait for seven days. Never-the-less Dan Hattersley (11) certainly seems to be making the most of his winter membership at Castletown Golf Club. Hattersley played on both Saturday and Sunday on the previous weekend finishing in the money on both days.

Securing second spot on that Saturday with 38 points Rowany’s Hattersley headed the field on Sunday winning the mixed competition with 37 points. Ignoring aberrations on the 4th and 7th Hattersley finished the front nine in level par for 20 points. A couple of double bogeys on the inward half hampered Hattersley, so he only added 17 more.

After a trio of four pointer pars Leighton Cup holder Linda Fisk (24) fell afoul of the final hole. Similarly, Jon Wild (15) suffered a nil pointer on the 18th. Consequently, they both ended one point short of Hattersley and had to settle for a second-place card play-off, which went Fisk’s way.

Wednesday’s weather was windy, extremely windy, so only seven souls entered the Stableford. All credit to Roger Raatgever (7) and Steve McGowan (7) who are super supporters, and multiple winners, of these midweek qualifiers. This time it was Raatgever’s turn with 33 points, three ahead of McGowan in second. Les Gale (13) came third on 29.

It has been an extra busy time for the hardworking Castletown green-staff with the fairways and bunkers receiving much attention. The course is in fine condition and members will be particularly pleased with the ongoing bunker reprofiling. 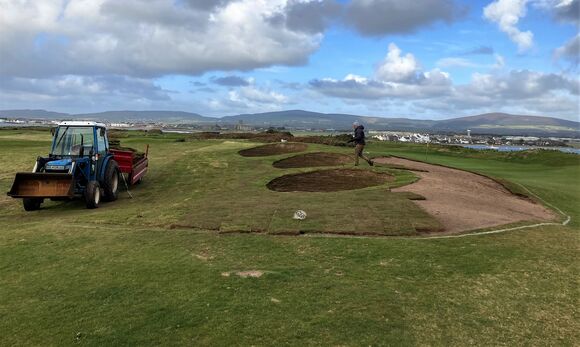 The traps may not get easier to escape from, but the marram grass will not be missed. 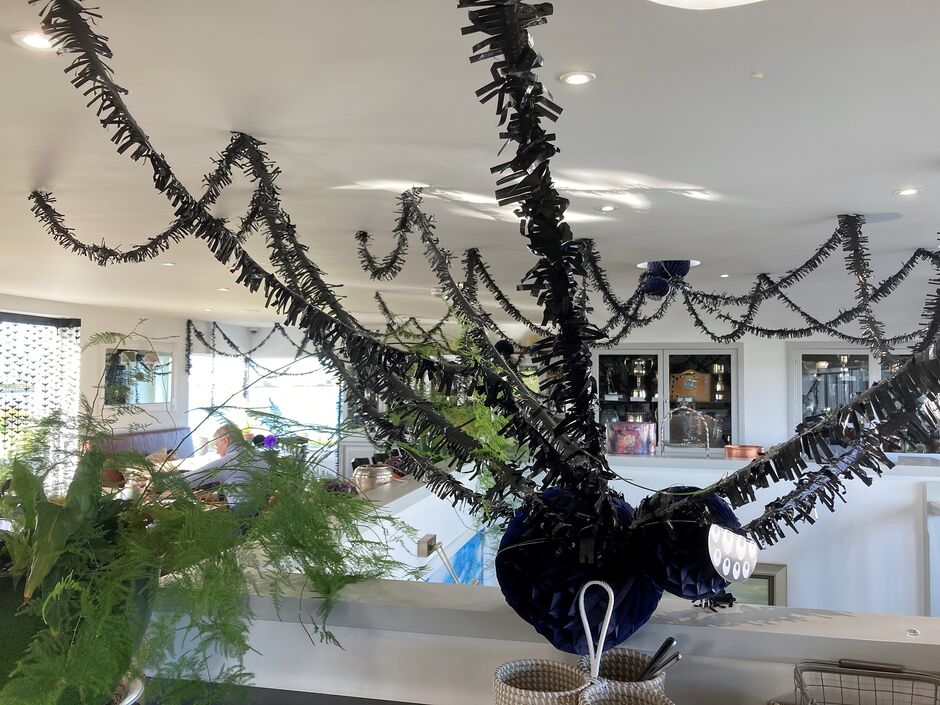 Hop-tu-naa was celebrated with a Halloween party at an arachnid bedecked Bay Green restaurant.

There were mystifying moments from young magician Giles Beaumont who did his utmost to detract from the delicious and daring buffet. Live music from singer/songwriter Alex Harris got everyone rocking and, after a superb evening, there was a fair bit of rolling. Let us hope that we don’t have to wait for another blue moon for the next extravaganza.